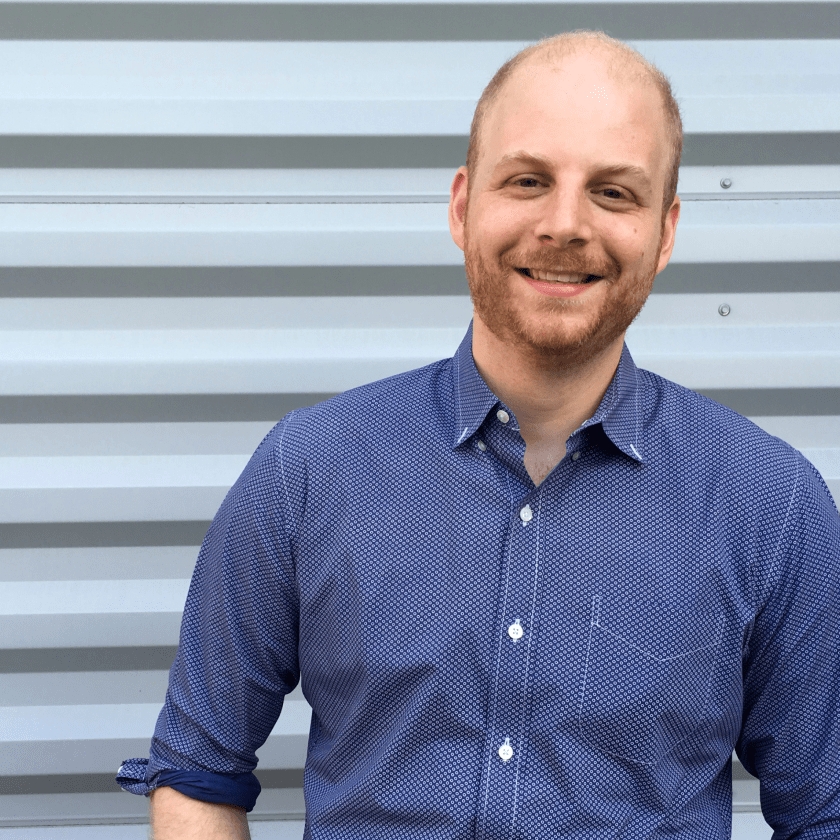 Dan Rosen is one of Score a Score’s most in-demand and prolific composers. Though he works on a variety of projects, much of his signature material is tailored specifically for movie trailers and his work has been featured in campaigns for films like Venom, Avengers: Endgame, Rogue One: A Star Wars Story, Red Sparrow, Jurassic World: Fallen Kingdom, The Shape of Water, Allied, The Girl in the Spider’s Web and many others.

For trailers specifically: I was volunteering doing vegetable distribution for my local CSA and was chatting with another of the volunteers. We did the ‘oh so what do you do’ thing and I said ‘Write music for stuff’ and he said ‘Have you ever thought about doing trailer music? A friend of mine is a trailer editor. I can give her your card’ and I said ‘absolutely please do’ not expecting to hear anything. Two weeks later I get an email from her saying that she dug my work and I should come by the office. She told me about the world of trailers and the music side, I started tailoring my writing towards that, and here we are.

IDK if it’s the method that’s strange, but I was visiting my parents and they were using a SodaStream and it started to die in the middle of carbonating some water. Its death-throes sounded amazing, so I recorded it on my phone, sampled and warped it, layered some other elements, and it became a signature sound on one of my tracks.

Spend time with my family. Ugh I know but it’s true. I also love to cook. I used to cook very involved and fussy things, but now I have a baby so I don’t have the time to be as snobby.

When my brain goes into autopilot doing mundane tasks (walking to the grocery store, showering, doing dishes) sometimes melodies/rhythms/sound ideas pop into my head. Then I have to stop what I’m doing and sing them into my voice memos. Sometimes I can’t control when inspiration strikes and I have to improvise. The initial idea for “Seed of Destiny” came during a childbirth class. I couldn’t take out my phone, so I wrote the rhythm into my notebook with notes on a quick stave I drew. So, my notes for that day read ‘Techniques for coping with early labor: triplet feel, repetitive piano motif, arpeggiated dark synth deedodo DEEdodo deedodo DEEdodo. Do a puzzle.’

For several months I (and several other people) dressed as hockey goalies and went to different bars and events around the city to promote a beer company.

Professional: When I went to see (honestly I forget the movie) Mid-Feb 2018 and three of the six trailers beforehand had my music in them.
Personal: accurately corrected Ken Jennings on Twitter about an art history question.