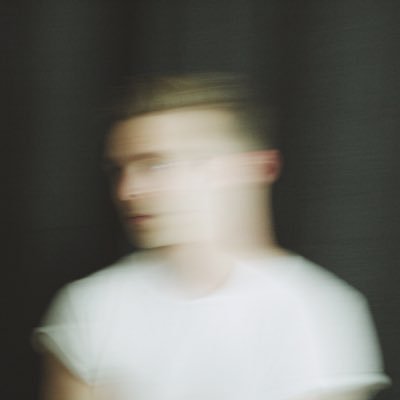 JNUARY (Jeremy Bullock) is an American composer, multi-instrumentalist & producer based in Los Angeles, CA. Over the past few years he has made a name for himself as a touring musician and producer, as well as composing scores for numerous films, documentaries and tv shows. Jeremy began building his musical craft from an impressive resume as a founding member of the indie rock band Wild Cub, which started in Nashville, TN alongside fellow composer Keegan Dewitt. Their song "Thunder Clatter" found success at radio reaching #15 on the alternative charts and took them around the world, with appearances on Jimmy Fallon and Conan O'Brien. In 2016 he relocated to Los Angeles in order to fully dedicate himself to working in music for film and TV. His music is full of vibrancy emotion, and his versatility as a composer adds a refreshing voice whether he's working on larger projects for Netflix (7 Days Out) or composing the score for documentaries such as Bombshell: The Hedy Lamarr Story and Fail State.

I’ve been interested in music as long as I can remember.  My dad was a guitar hobbyist and my favorite thing to do when I was little was listen to him play.  He gave me my own guitar when I was 7 or 8 and it’s been a huge part of my life ever since.

I think it’s safe to say all my methods of crafting sounds are strange, but lately I’ve been having a lot of fun taking a sound or original idea, and then resampling it multiple times to create something entirely new.

Well, since leaving our house isn’t much of an option while we’re in quarantine, my wife and I are putting good use to our small backyard.  We’ve been eating lunch together outside, and we have a fire pit that is nice to sit around at night.

Bass is for sure the instrument I have the most fun playing.  In high school, I had a guitar instructor that would find any opportunity he could to play bass in my lessons and referred to bass being “a party”.  He was a pretty strange guy, but he was right.

I recently bought a 60s Slingerland drum kit.  I’m not sure what made me decide it was a good idea to buy a drum set while my wife and I are both working from home during quarantine, but I did.. and I’m very excited about it!

It’s by no means a fancy piece of gear, but probably my Tascam 4-track.  I used to tour with an artist Jessie Baylin, and her producer, the incredible Richard Swift, made heavy use of a 4-track on her albums. I didn’t grow up using 4-tracks when I was a kid like a lot of people. I was already using computers when I got my first 4-track, but it had a profound affect on how I arrange and produce music now.