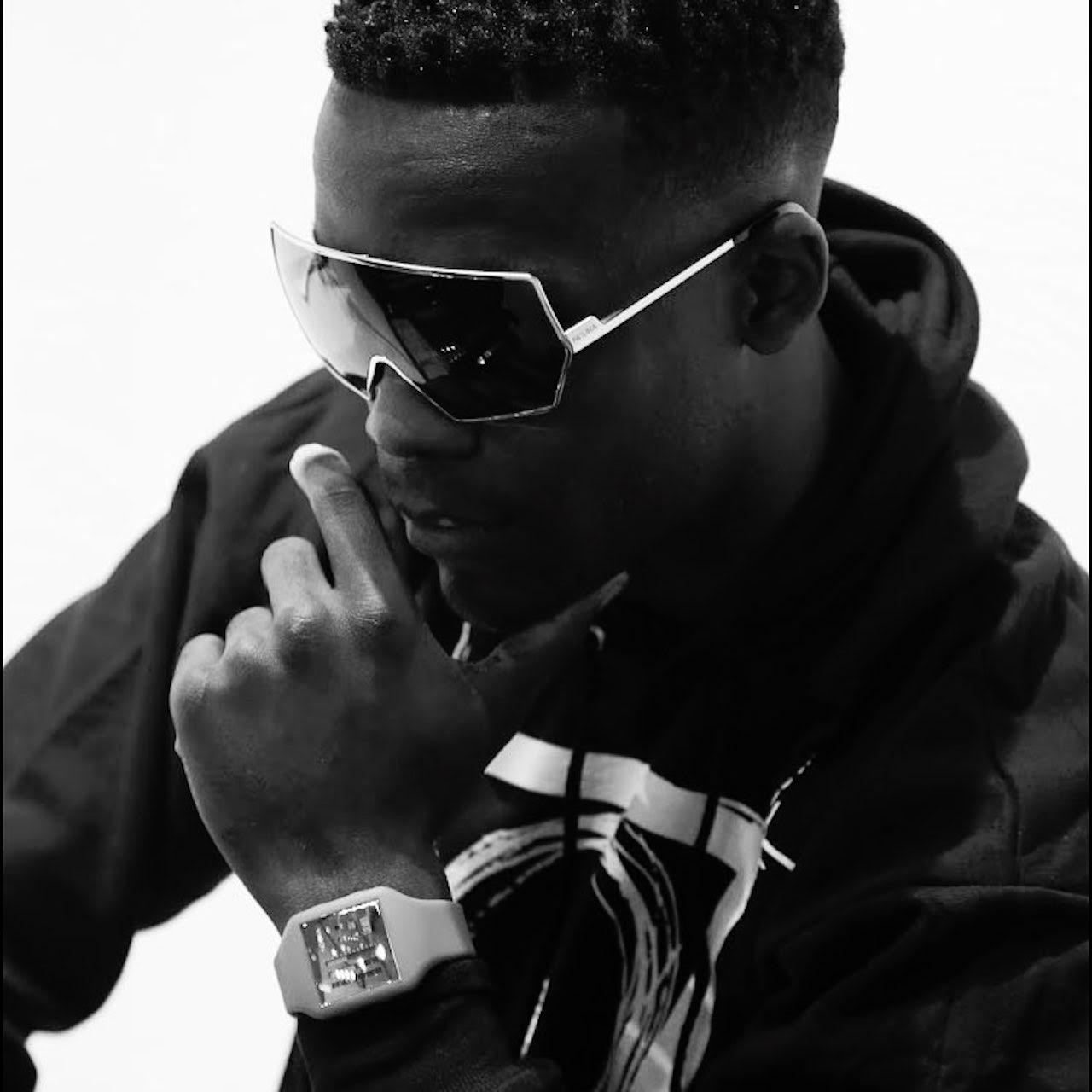 Joshua Williams, native born of St. Louis, is a nationally acclaimed musician, composer, bandleader, and educator. He began his professional music career at the age of 15 after studying trumpet for 4 years and has since then led and performed in various ensembles regardless of genre. He attended the University of Missouri- Kansas City, where he studied regularly with Wynton Marsalis, Bobby Watson, and Susan Slaughter. Endorsed by B.A.C. Horn Doctor, Joshua has accomplished his BA in Music Performance, was a Semi-Finalist in the National Trumpet Competition Jazz Division has studied music abroad in Paris, France, and has also toured internationally in Kurashiki, Japan with Bobby Watson. Joshua strives to bring out the tradition, soul, and passion of his music to reach his audience’s and student’s hearts through the development of his life experiences and musical influences.

I started wanting to play music around the age of 11 when I heard “Tales of a Jedi Knight” live at a school concert In St. Louis by a french horn player in a brass quintet. I about lost my mind. Especially because I was just introduced to Star Wars a few days earlier. I immediately asked to take french horn when we got to band class and the teacher placed me on trumpet because the school didn’t have enough of them to go around. So the rest was history after that. I always loved the journey of practice and eventually got a scholarship for jazz performance at the University of Missouri-Kansas City where I realized my love for writing and composition. As an improviser we were constantly creating new melodies on the fly and yet we rarely ever recorded them. So after some time I became more and more interested in using the art of recording as a tool to capture those memories and ideas with different live band projects which eventually turned into recording at home at the stroke of inspiration. But thinking back, it was always film music that had the greatest impact musically for me, so after doing a couple local indie film projects I wanted to expand my horizons and continue to write music specifically crafted for motion pictures. After continuing to hone in my craft and quality of production value for the last 3-4 years I’m finally starting to get a few different placements and am more motivated than ever to continue writing as much as I can!

James Horner was the first guy that touched my heart as a child at an even younger age with his score from the dinosaur cartoon feature: “Land Before Time” (to this day the intro just gives me chills lol). Hans and John Williams both use colors of the orchestra on a masterful level that has influenced everybody with at least one of their scores in the last 20-30 years… but more recently producers/artists like Lido, Brasstracks, Mr Carmack, Jahann Sweets, Lorne Balfe, Kevin Garrett and Lizzo all get repeat plays because of the intricate unique details they have in their unique sound. Every time I listen I always find something new yet nostalgic and that’s what I strive for is replay value!

Lol I have so many voice memos on my phone of me in the bathroom or the car trying to use my voice for a starting place for trailer sound effects. I’m sure I drive my wife crazy making noise to record around the house. I think one of my favorites was actually when we went out on a late winter night to get a really weird engine start up sound from a friend’s car. For some reason the cold made it sound completely different. So as I’m under the hood trying to get a good placement position for my recorder, a bone chilling breeze caused my hands to freeze up and the mic falls into the engine mount threshold as she turns over the engine. As im freaking out thinking I lost the mic forever inside the car, after looking for a bit we found it unscathed and actually still recording! It captured some weird belt rev and it was perfect for what I was looking for and we turned it into a REALLY cool sci-fi Whoosh Bang for some custom work I was working on that night.

By far trumpet and bass! I went to music school for jazz trumpet so anytime I’m stuck at the piano looking for a melody, the horn is such an extension of my voice that she (her name is Tamar) always bails me out of writer’s block. But ever since the quarantine happened I’ve been trying to learn bass so that’s just a new adventure for me.

Adam audio T7V speakers and studio LED lights. I try to upgrade the aesthetics every now and then to balance the things I buy to make my workflow more efficient. Vibes are important too! I think my next thing I’ll be saving for will be a more future proof MacBook pro.

Art museums actually. If I can tell a story with my music with one still picture I find writing for moving pictures comes easier. I was also a fan of Mussorgsky/Ravel growing up.

Tori Kelly too easy lol her vocal chops don’t match anything else in my “modern” library and my friends always make fun of me for being able to sing along with her album Unbreakable Smile. Huge Fan.

Id say its a tie between To Pimp a Butterfly by Kendrick Lamar and Apocalypse by Thundercat… but Thundercat is on both albums ill take Apocalypse and watch the sunset.

I think this was the best advice because it's been told to me multiple times by different tutors from different walks of life: “Stay Humble, Consistent, and Trust the Process. -Jonathan Cole, Pendulum - Architecture & Design