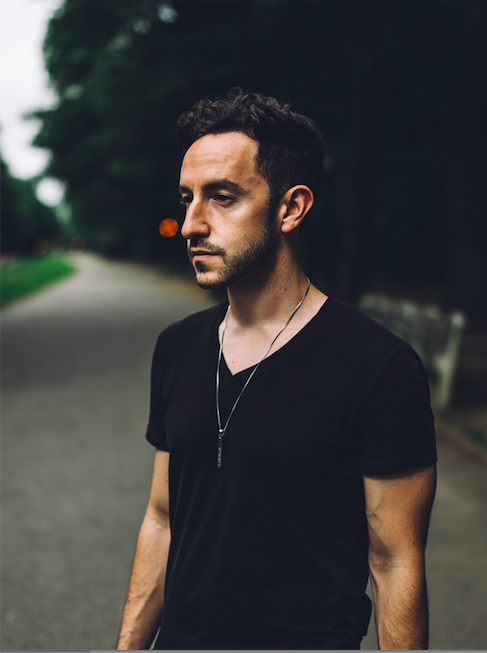 Matt Beilis is a singer-songwriter and piano player, having toured internationally in support of multi-platinum artists like Secondhand Serenade, Smokey Robinson, and Jay Leno. As a composer, Matt’s music has been featured in commercials for companies like Victoria's Secret, Mastercard, Reebok, Honda, Jeep, Volkswagen, LinkedIn, ESPN and many more household names. He also produced the official movie trailer for Disney’s brand new movie Stargirl starring Grace VanderWaal.  Matt's songs have racked up over 4 Million spins on Spotify, 35,000 subscribers on Youtube, and received shout outs from superstars like Bruno Mars, Ariana Grande, and Ashton Kutcher.

I started playing piano when I was just under 4 years old. I took classical lessons and really played my whole life.  I first started singing and performing as an artist when I was about 22, which organically led to me producing songs / compositions around 5 years after that.

I'm heavy into Louis Capaldi and James Blake right now. I tend to go toward stripped sounding piano music in general but I pull from tons of different genres.

I walked around Central Park with a stereo recorder and a stick hitting all kinds of different things.  But that was definitely the least weird thing happening in Central Park at that moment.

I tend to watch lots of Youtube cooking videos...in front of the same monitors.

I've always been a piano guy growing up, but now I think it's playing electric bass on a keyboard. Nothing lets you feel the same groove with just one instrument.

I recently bought the Novation Launchpad. It's more for live performances than anything. So now it's a beautiful coaster.

What are two things you're most proud of?

One musical/professional, one personal. No humility allowed.  On the musical front, I'd say it's being able to call myself a professional musician and making a living doing what I love. It was always my dream.  On the non-musical front I'd say I'm most proud of my little fam - my wife and son!

I would have to throwback to Jurassic Park. I mean, come on.

For the previous reason, I'd say John Williams overall as cliche as it is.

I would go with Lil Dicky on this one. He is a low key (or not so low key) genius!

I had a few internships at Morgan Stanley & Bank of America which were soul-dissolving (my college Plan A was Finance & Computer Science....an ever so slight difference from music)

I think I could go with “The Miseducation of Lauryn Hill” for a pretty long time.