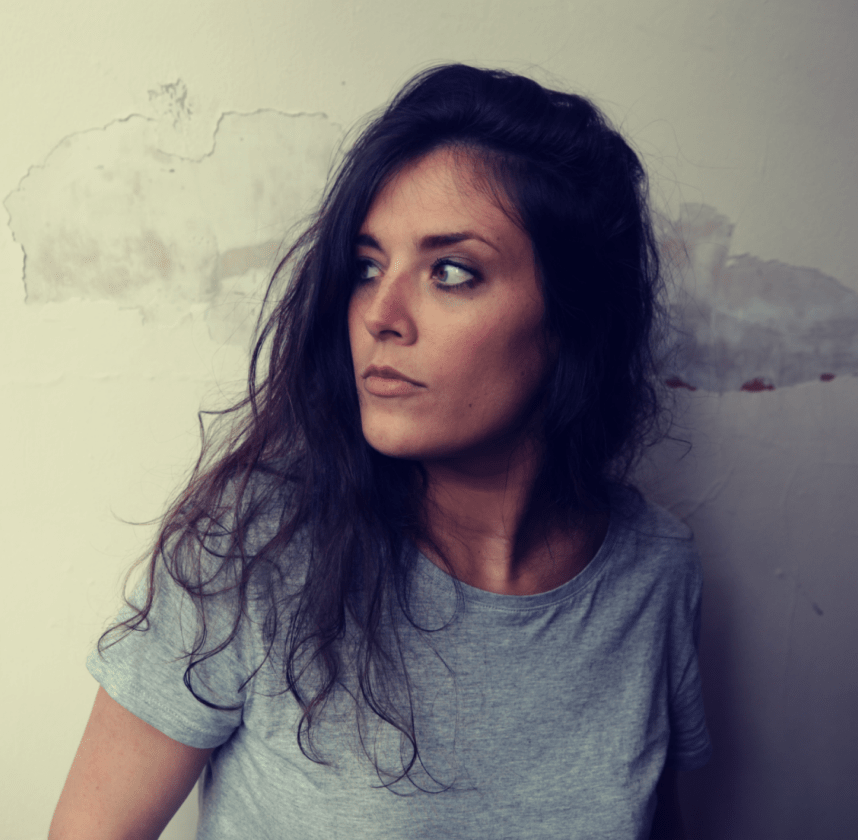 Born half deaf, Raphaelle Thibaut was encouraged at age four to learn the piano. This sparked passion in the world of composition, with Morricone, Goldsmith, and De Roubaix scores playing on her Discman all through her teenage years. In 2015, she decided to leave her impressive marketing career at Google to pursue her lifelong passion for music and film scoring. She quickly started writing for independent films and music houses as well as for brands like Ubisoft, Coca Cola, Salesforce, and Nike. Eager to reach her goal to score for the film industry, she then began composing music for trailers, with notable credits including Maleficent: Mistress of Evil trailer, the Incredibles 2, and Hulu’s The Act.  Other score credits include The Familiar Fingers of Culture (short film), and Amor Matris (short film), and she’s recently been tapped to score the forthcoming Nat Geo series Secrets of the Whales.

The answer to this depends on the perspective! I started playing the piano at 4 and composed with a voice recorder in my teens. But it’s only 5 years ago that I dared to dream bigger and go full time as a music composer.

Listen to music that’s not mine, hug my 1 year old and binge-watch dark series.

I’m not particularly sensitive to places. I find my inspiration in people and their emotions. Anything from a movie, a lifetime celebration, to people hugging in a train station will spark crazy inspiration.

Another impossible one! Can I have two? Bernstein’s To Kill a Mockingbird for the US, Delerue’s Agnes of God for Europe.

One of my favorite composers in recent years is Jonny Greenwood. He has crafted some of the most beautiful and sophisticated scores for some while. I think Nicholas Britell is also a genius at mixing genres.

I love Harry Styles! His song Sign of the Times makes me tear up every time.

I’ve had to create a whole cue out of soundbites from different TV shows. It also had to be a public domain song cover. Probably the toughest job, too!

Don't listen to people who tell you there's only one way to achieve your goal. There's no such thing as a fixed career path in film music.