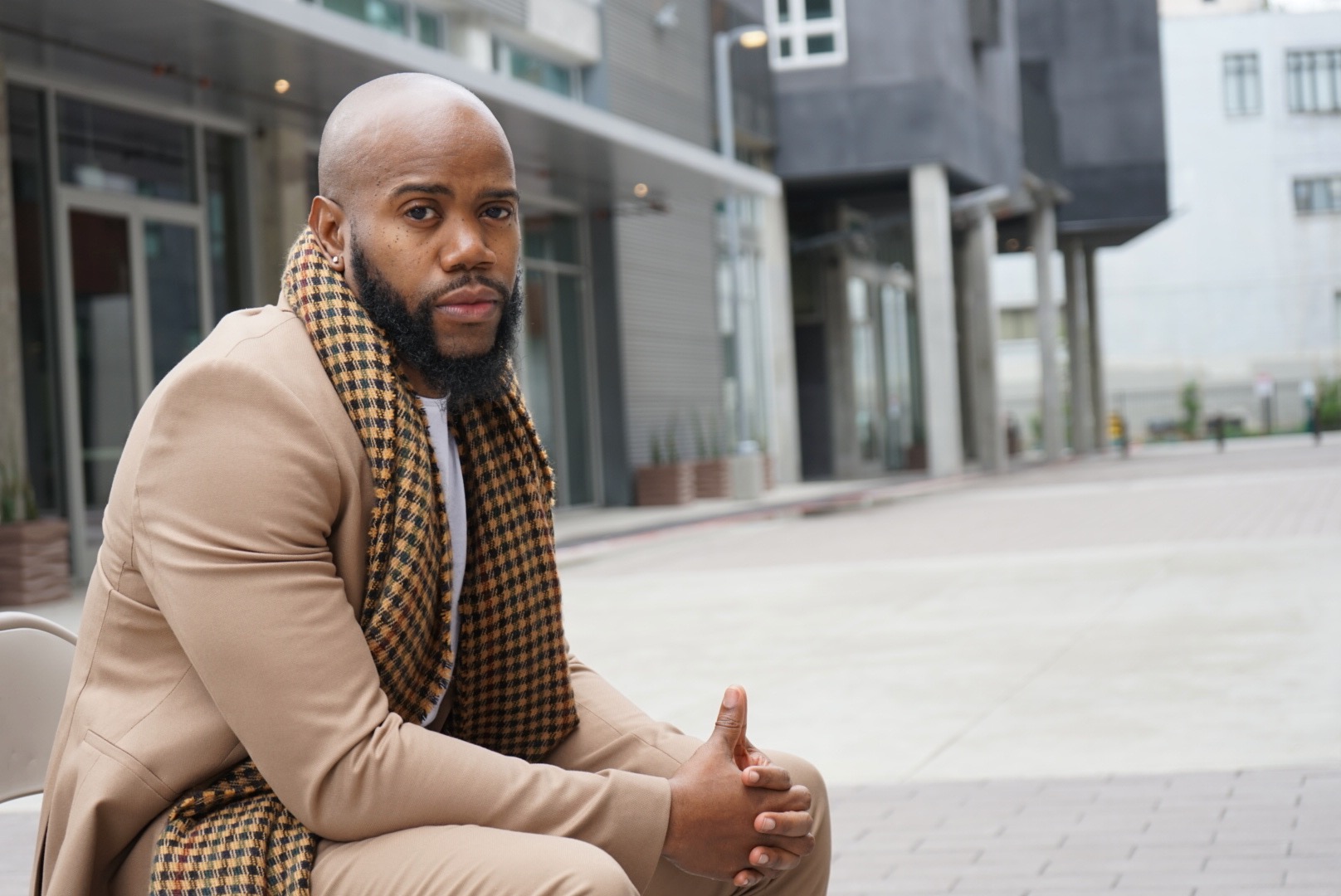 Roahn Hylton, known as "First Born", is a Hip-Hop, R&B, and Pop music producer/composer from Houston, Texas. He attended Oral Roberts University where he was lead engineer at their conservatory of music before moving to Los Angeles, CA. Some notable credits include being series composer for 2019's Kevin Hart Don't F**k This Up, series composer for 2019's Free Meek, producer for Nicki Minaj's "Gunshots, and composer for 2018's YouTube Red Docu-Series Best Shot, which was produced by Lebron James.

I've been making music as long as I can remember.  I started making beats as a teenager when I had dreams of being a rapper lol.  In college I took it a bit more seriously and eventually was head engineer at our conservatory.  From there I knew I wanted to have a real career in the business so I moved to Atlanta and used my engineering skills to get myself in the important rooms.  Eventually after playing my music for everyone I could some a&rs, artists,  and managers took notice and in 2010 I got my first big single with Nicki Minaj's super bass.  From there I moved to La and haven't stopped working since.

The first composer I really studied in terms of craft was Ennio Morricone.  In college we were tasked with deconstructing melodies from scenes in various classic movies.  At the time I hated westerns, so of course my instructor picked a scene from a Fistful of Dollars that would challenge my taste.  Needless to say I became obsessed.  R.I.P. to the legend.

My current favorites are Ben Salisbury and Geoff Barrow.  Loved what they did in Annihilation and recently in Hanna as well as Devs.

In college I needed some male voices for a choir sound I was looking for. At the time I didn't have the sounds or samples I needed so I enlisted 8 of my friends from the men's basketball team and directed them.  Surprisingly it wasn't terrible lol but let's just say auto tune was my best friend that session.

I'm classically trained on viola but I start and finish melody ideas on piano.  These days however, I mostly play pro tools!!!

I'm most inspired by being in nature.  Ironically the more quiet the space, the louder my imagination!!

In 2015 i was pretty frustrated with the recorded music business so much so,  I was one phone call from stepping away altogether.  A year later After  a great trip to Israel and meeting Jacob Yoffee, I got a new wave of inspiration.  This pushed me to pivot my focus from the recorded music business as a producer to composing full time.  7 series a few national campaigns, and a couple Emmy considerations later,  i'm still here and working hard as ever.  I'm particularly proud of this because any professional in the music biz knows how difficult it is to have any success.  To be able to have a decade long career as a multi platinum grammy nominated producer  and pivot to have a successful career as a composer has taught me to have unwavering confidence in myself.  Also, to follow inspiration wherever it leads no matter how steep the learning curve.  In the end, I'm grateful to be able to live a life surrounded by creativity

Uncut Gems was technically released in 2019 but I LOVED the score.