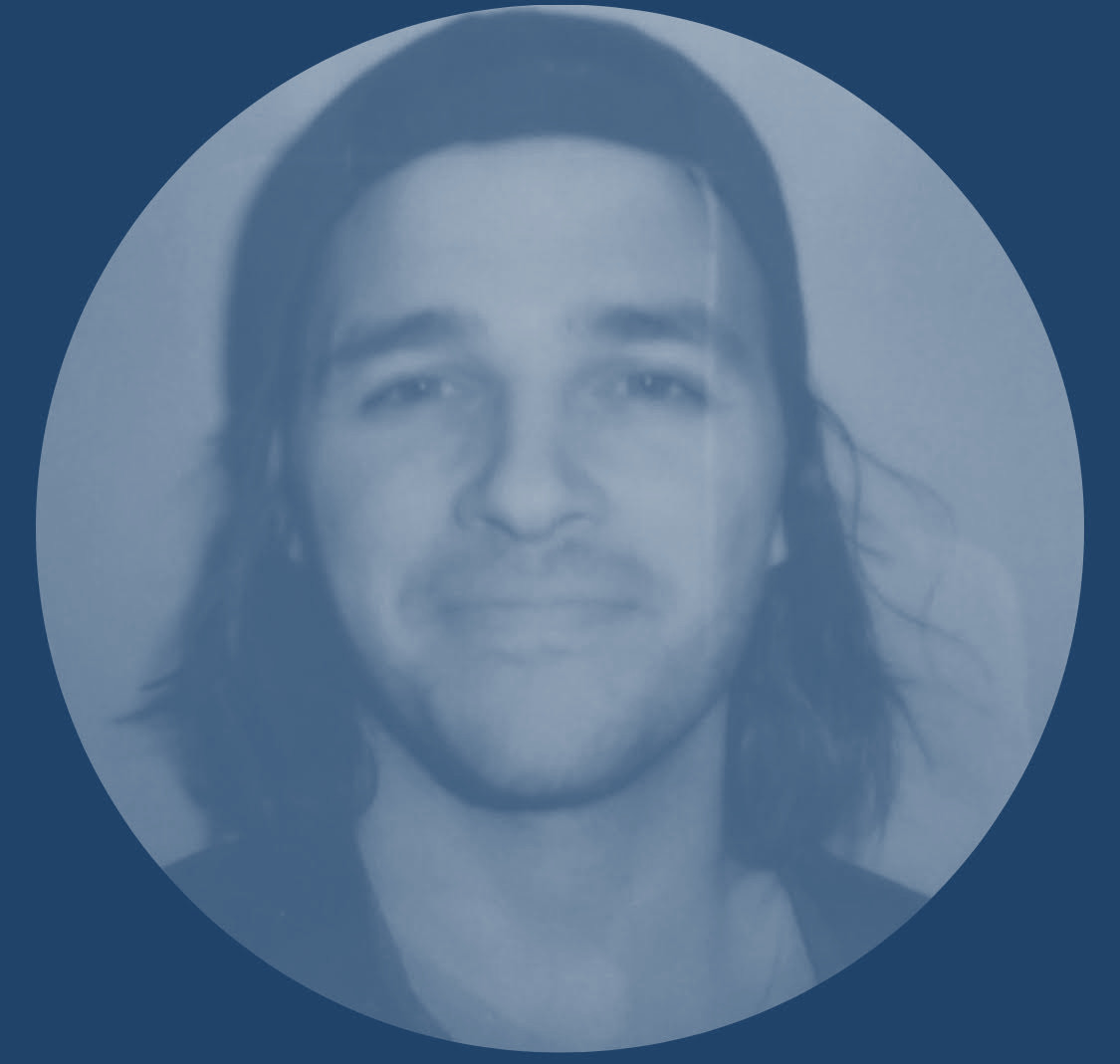 David DeRose is a composer based in Chicago, Illinois. Having no traditional musical training, he tends to wonder if he’s in the right profession but after landing a spot in the eleventh hour, he’s always sucked back in. His music can be heard in advertising campaigns for brands such as Intel, Marriott, Sony, AMEX, and Burger King, as well as Joe Biden’s Presidential campaign, and television shows such as The Today Show and TMZ.

My love for music stems from hearing Danny Elfman’s Batman score when I was a kid and is probably the impetus for my lifelong obsession with the bat.

My days are spent wiping butts and entertaining a four and one-year-old.  After a long day, I like to stress myself out and write deep into the night.

I’m quite fond of the Pocket Piano by Critter & Guitari at the moment.

I recently broke the bank for a Mac Pro so hopefully I never have to deal with processing probz ever again.

This may be a few years old but Thomas Newman’s score for 1917.  “The Night Window” in particular is an extraordinary piece of music. That sequence in the film has become one of my all-time favorites.

The family business was a car shop growing up and I was relegated to the warehouse. What happens to tires after they’ve been driven on for thousands of miles?  They become “junk tires”.  These tires collect rainwater and begin to smell like sewage most foul.  What does sewage water attract? A variety of insects and pestilence.  For many years I drove around and collected these abominations from other shops to dispose of properly.  They would bounce and roll in the back of the van to create a splash pad.  Good times.